We are a Honduran company based in Choluteca, with lots of experience and passion on what we do, dedicated to the production, marketing of seafood. With an expertise in shrimp exports to Mexico and Central America and looking for growth in Asian markets and EU. We produce with environmental responsibility and we are committed to satisfying of our customers, shareholders, suppliers and training of our human capital.

We export between 12 % to 15 % of national production (Honduras) sourced from our  strategic alliances with the 3 shrimp suppliers.

With a commitment to ensure availability to our customers, we acquired production farms in Nicaragua and expand the geographical coverage by being able to buy finished product in Ecuador, Panama, Costa Rica, Mexico and Guatemala. 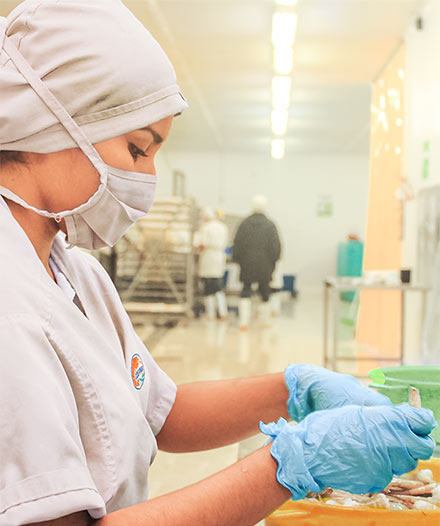 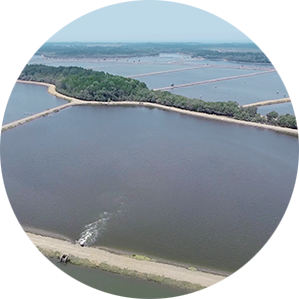 We are a company dedicated to the production and marketing of seafood; processed under high quality standards and safety, generating wealth and prosperity for shareholders, employees, strategic partners, as well as creating shared value and innovative ways to do business. 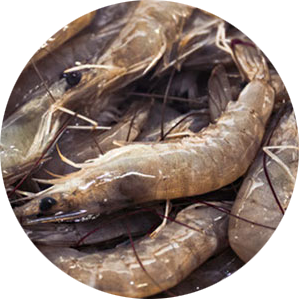 To place ourselves within the 3 main seafood exporters from Honduras. Exporting quality products to the Asia markets as well as, Mexico and Central America, by increasing our production areas and developing new strategic partnerships with customers and suppliers. 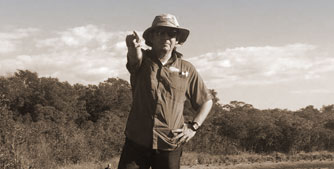 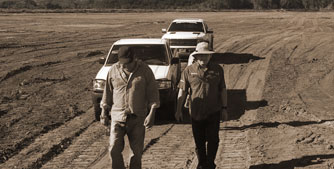 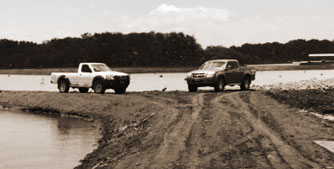 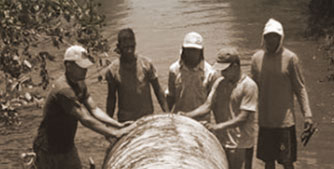 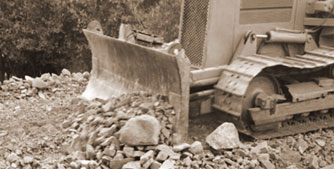 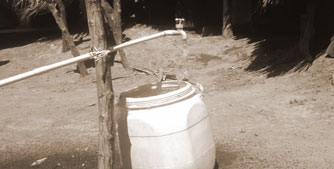 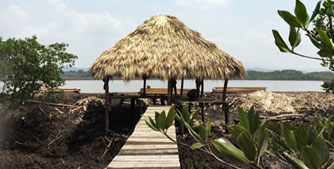 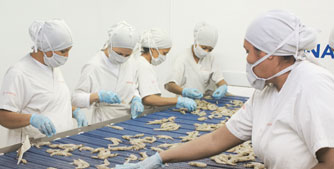 In May 2003, Yader Rodriguez, a knowledgeable professional on shrimp production and process, decided to enter in to the the shrimp business, taking as first steps small purchases from independent growers and exporting to El Salvador market, which sparked interest as an entrepreneur and with great passion, work and enthusiasm. In late 2005 his brother Benigno joins in to the activities and slowly they start working on building COEXMAR. In 2006 new opportunity opens for the industry, therefore with great effort and enthusiasm the first Honduran container is exported to the Mexican market. With the aim to grow, COEXMAR was founded in 2007, this challenge become COEXMAR the pioneer and largest exporters of shrimp to alternative markets (Mexico and Central America) , generating welfare for the company and the country, being Mexico one of the best alternatives in the world to export Honduran shrimp.

The years 2008 and 2009 were difficult, due to the economic recession and falling prices in the Mexican market. However we did not give up on our shrimp business, suddenly 2010 the mexican market start emerging all over again. With all our experience we continued in the process to growing and in June 2011 began exporting to the United States and the development of value added shrimp, sending our first container to Costa Rica.

In 2013, we advanced our expansion into the EU market. This year we acquired our first processing plant and consolidate the alliance strategy with three shrimp companies that provide us with much of the raw material.

In order to consolidate our operations in 2014, we acquired our first enthusiastically shrimp farms.

In 2015, we entered the Asian market with the idea of positioning ourselves as the leading provider from our region. In addition to obtaining health certification for EU processing plant. 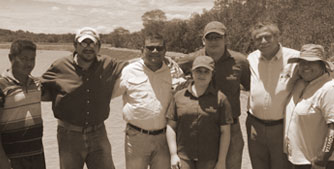 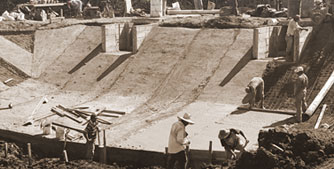 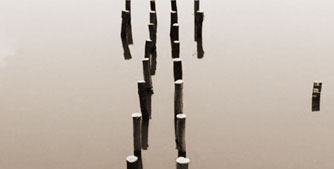 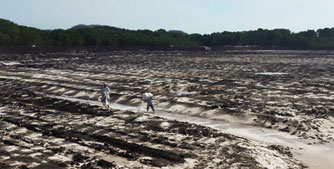 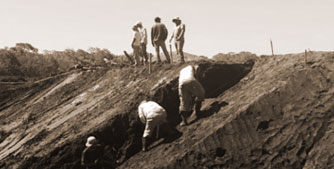 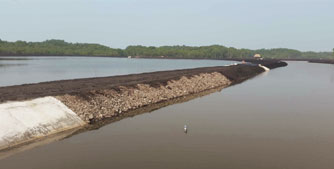 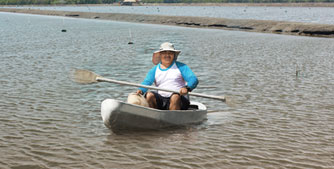 In 2018 we applied and got the ASC ® certification for our farms, processing plants and export company, to emphasize our commitment with the social and environmental responsibility of our operation. Moreover, we innovated the Project “Vivo” – the live harvest and transport of our shrimp to the plant – to thoroughly improve the quality of our product. In 2018 COEXMAR became the #1 exporter of Honduras to Taiwan. 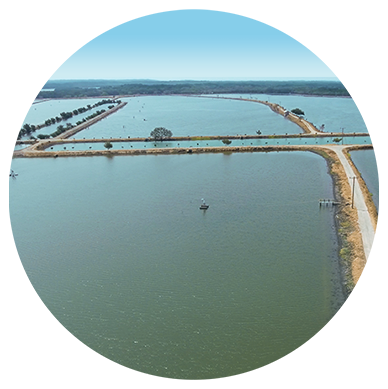 This year we have increased our area of production over 75 ha, and have implemented automatic feeders at the farms to improve cost structure. In the short run we will attempt organic shrimp and will work with value added/cooked products for Europe and Asia. 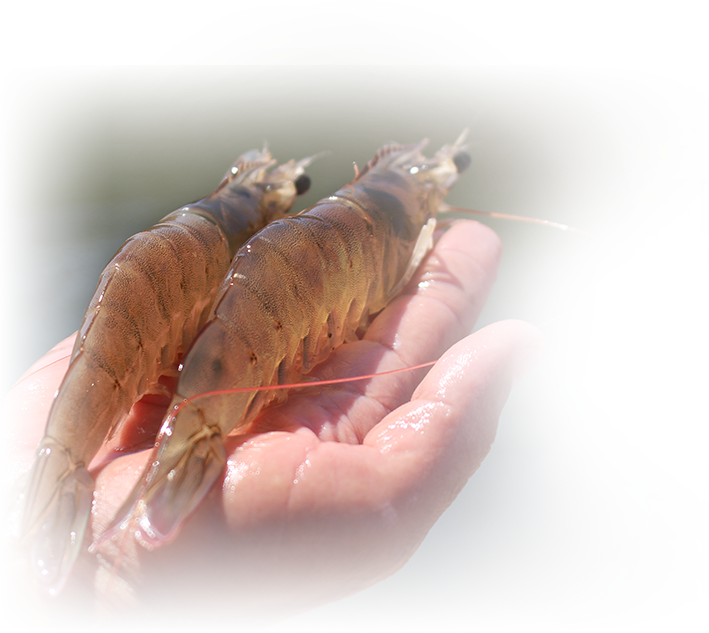 What we search for in partnerships? 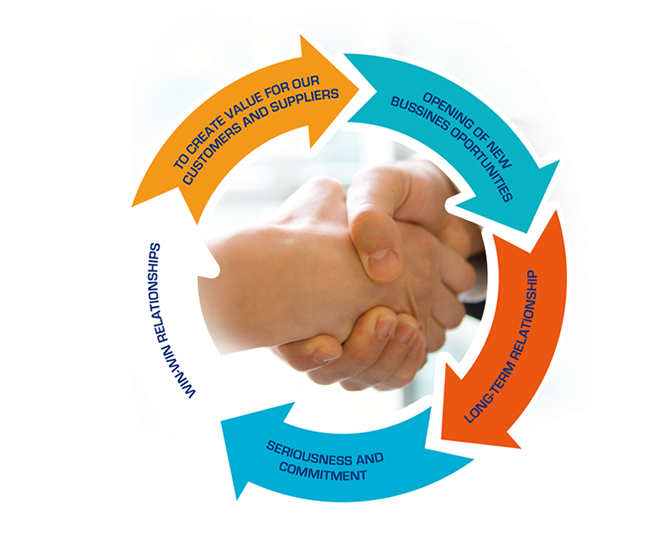 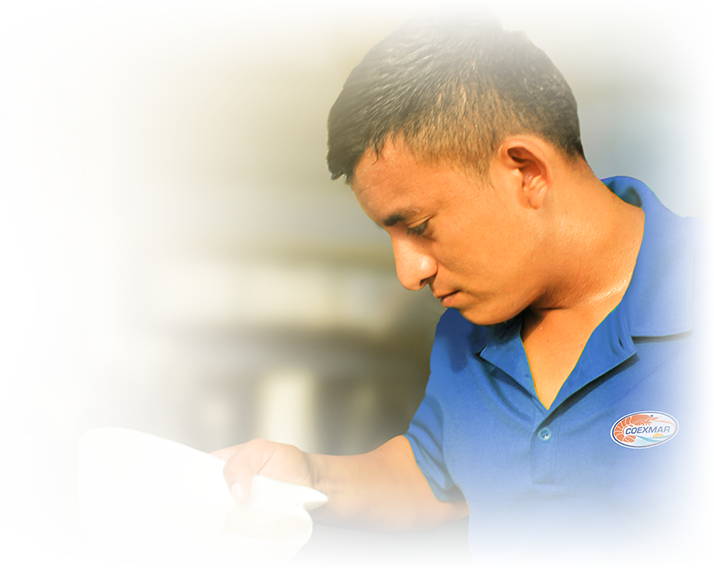